Troglodytes Homes and Castle in the Sky, 2 Vignettes from Foix 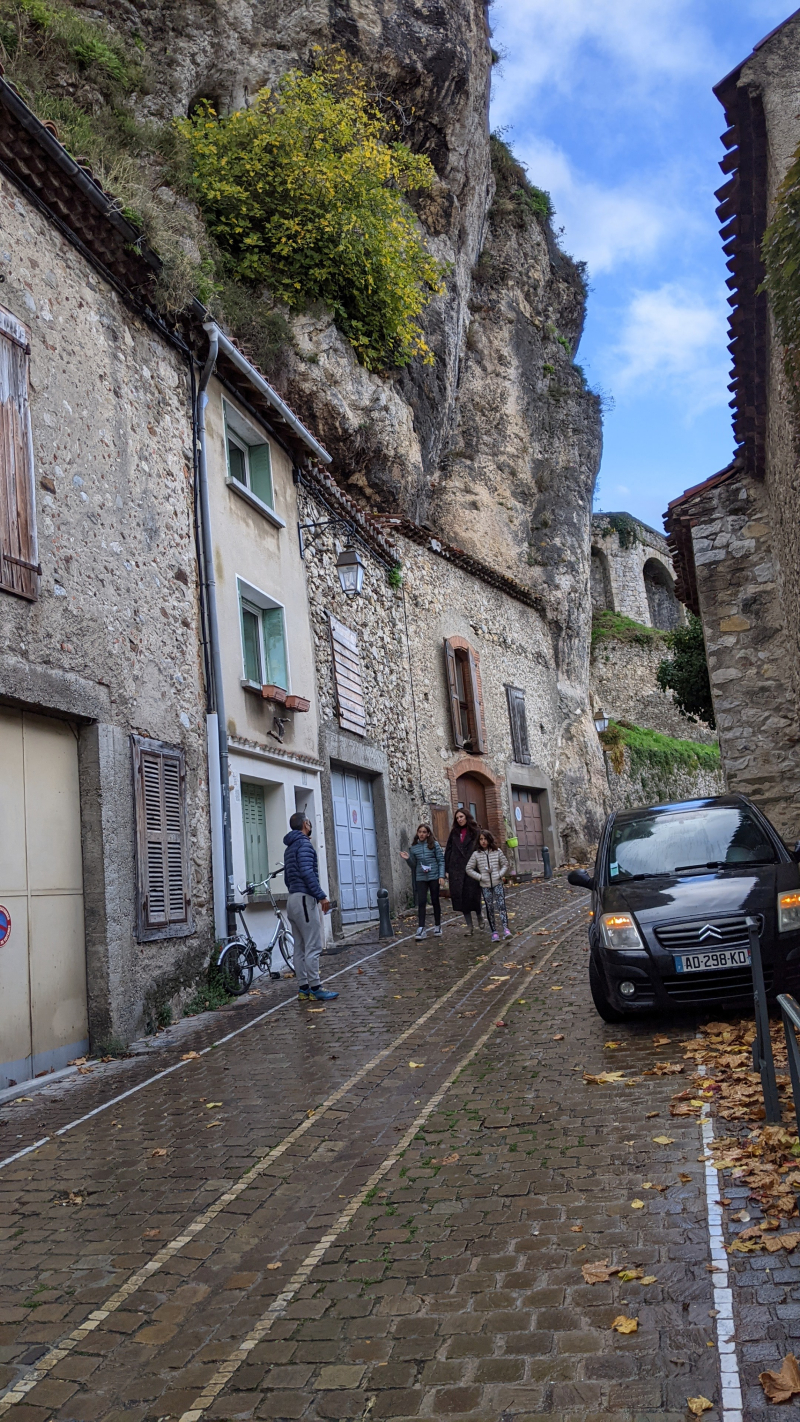 And Castle in the Sky 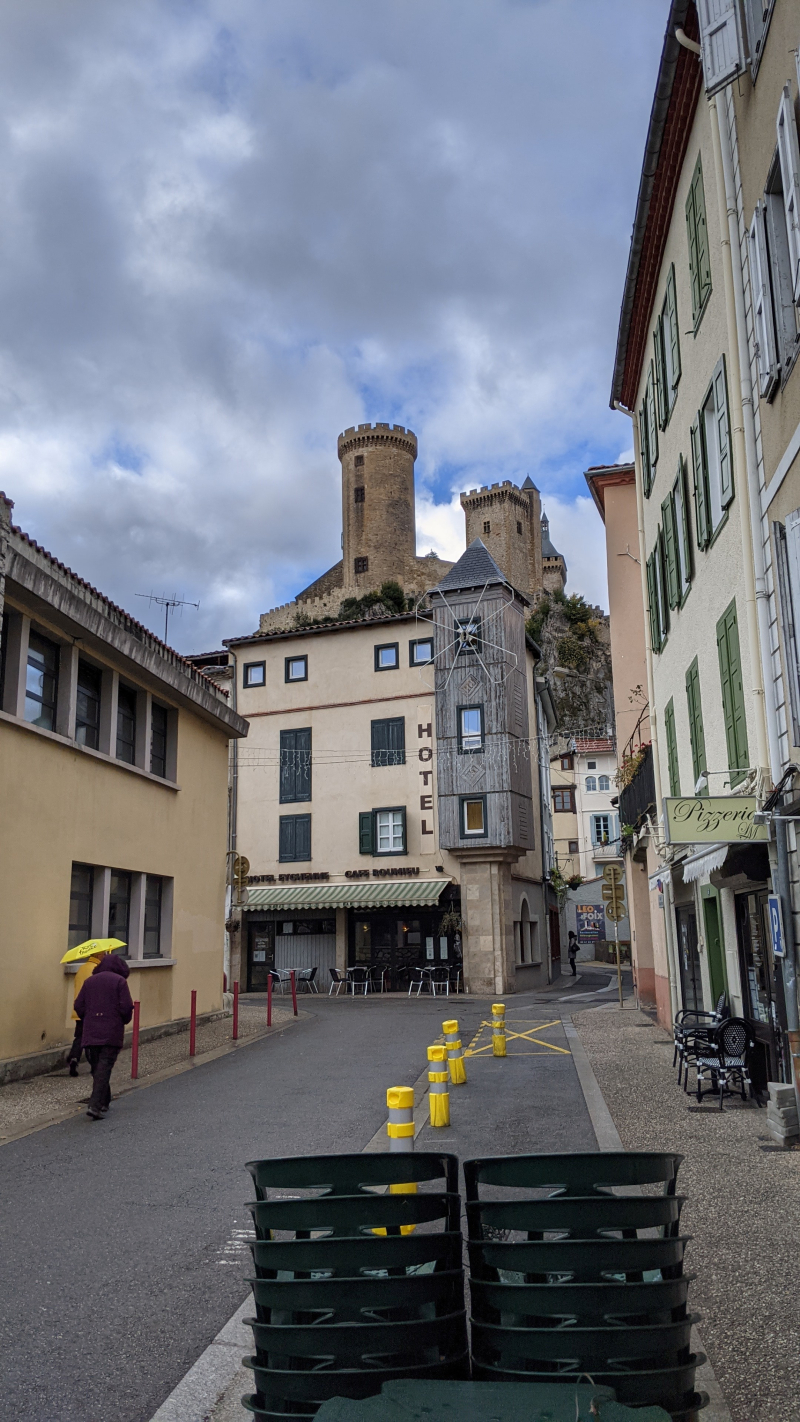 2 Vignettes from Foix, in Ariege, if you know where Ariege is on the French map, captured by yours truly, early November 2021.

Posted on December 07, 2021 in Personal Organizer, Photography, Serge the Concierge, To Do Lists, Travel, Weblogs | Permalink

French air dry their laundry, Japanese their fish, balcony a plus. 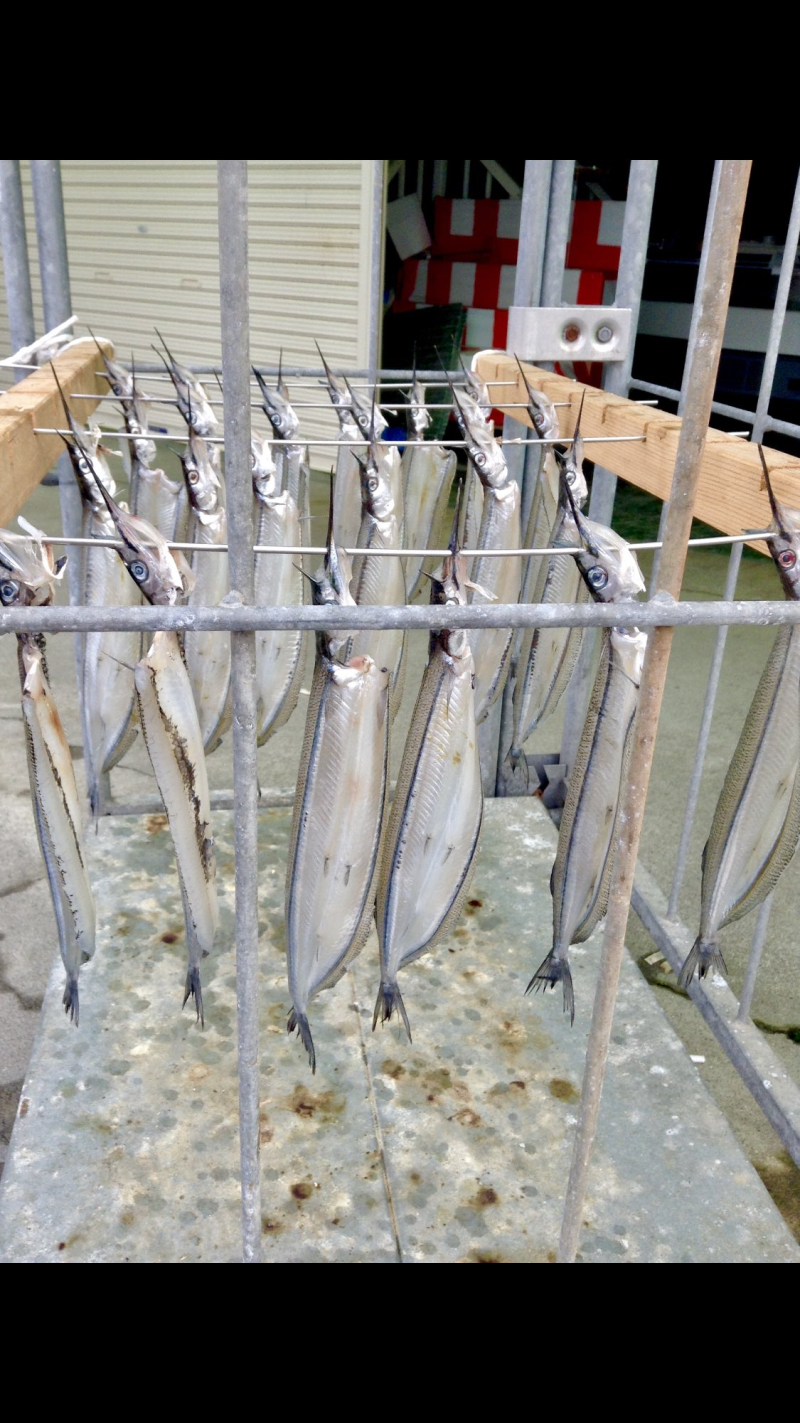 What you can see above as described by Yukari Sakamot0 in her own words:

"The fish hanging are sayori halfbeak. When we make himono (air-dried fish) at home we usually hang the fish out overnight and then after that we move the fish into the freezer or refrigerator."

Yukari Sakamoto is the author of 'Food, Sake, Tokyo', The Blog, and also The Book

Fish at night for Tokyo Thursdays #319

(* Photo courtesy of Yukari Sakamoto, location details: "#Teradomari #寺泊 is a charming village on the Sea of Japan. This #Niigata #新潟 town has about a dozen seafood and omiyage souvenir shops facing the sea"...taken a few years ago)

One Off, Thankfully, Key Snapped in Two As I Was Locking A Door, Early Pandemic Work Stories

One off, Thankfully! Key snapped in two as I was locking a door.

I had to break the news to my client. Think You Asked Client Too Many Questions. Until Moment You Realize You Missed Very Important Detail

When I start working with new clients, I like to meet with them prior to first assignment with my New Jersey Concierges service so I can assess their needs.

I sometimes wonder if I am peppering them with too many questions.

That is until the moment I realize I missed a very important one.

Case in mind: years ago a client asked me to take his car for service.

When I got to the car, I found out it was a 'stick shift'.

I don't know how to drive them. So I had to reschedule until I could get a teammate who drives 'stick shift' to do it.

Since that day, when I need to deal with someone's car issues, guess what my first question is?

Stuck in the wrong gear for Concierge Mondays # 8

Stamp your heart for Valentine's Day with this Balmain 2017 St Valentin timbre, created by Olivier Rousteing. 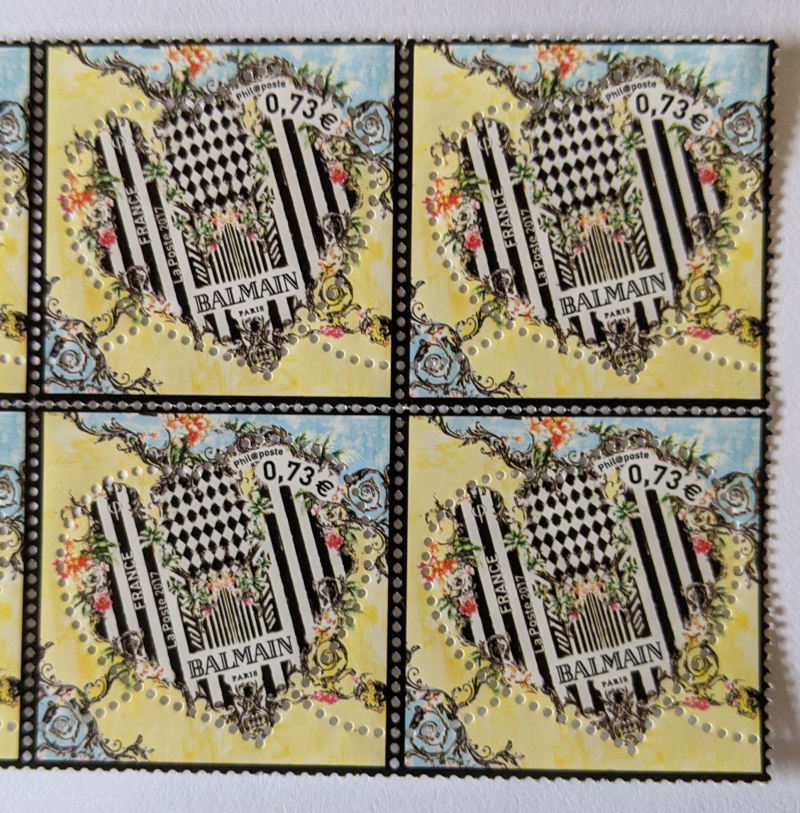 Did not realize until today that I had something of a collectors item on my hands with this unused sheet of 10 or so stamps.

Each Giveaway is a Twofer, book cleaning before Spring. 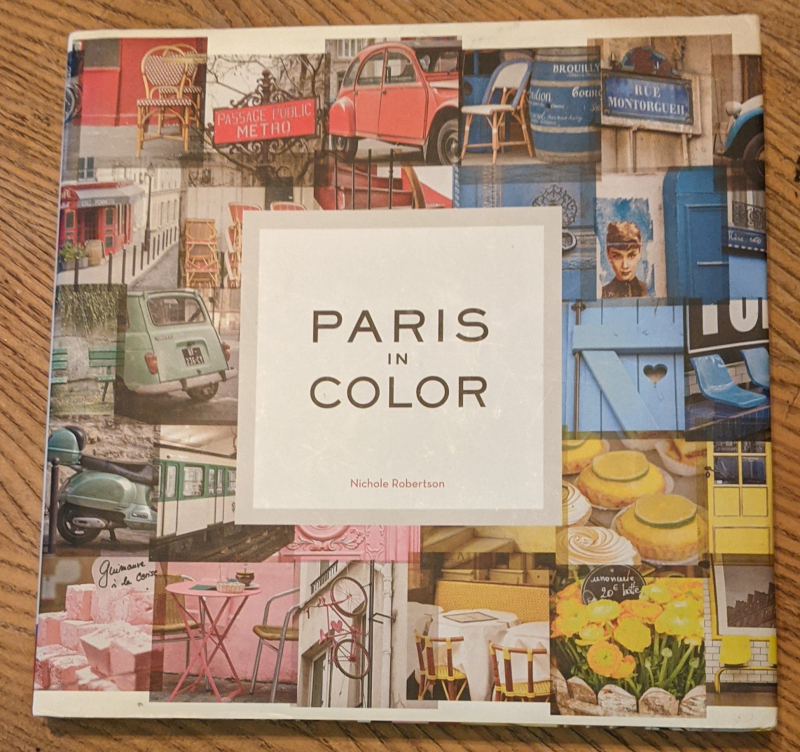 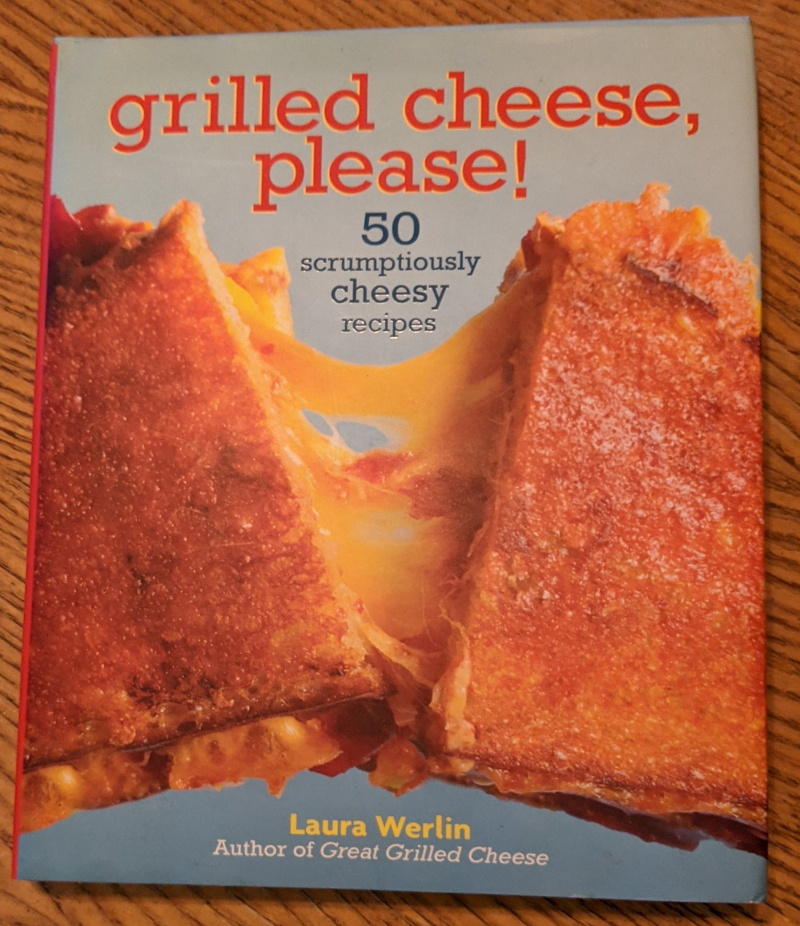 -Question 1: Wh0 can you associate with Chat Noir?

-Question 2:  What would you add to a Camembert and Comté sandwich? 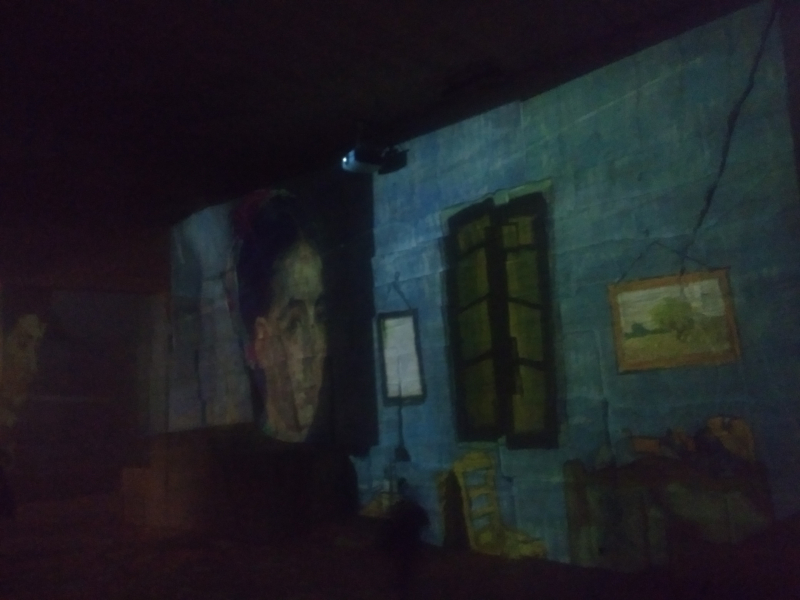 Sleeping Beauty Was Not There for My Visit to Chateau d'Usse

The Sleeping Beauty was not there for my visit to Chateau d'Ussé in Rigny-Ussé. A painters note, paint builds up in corners. 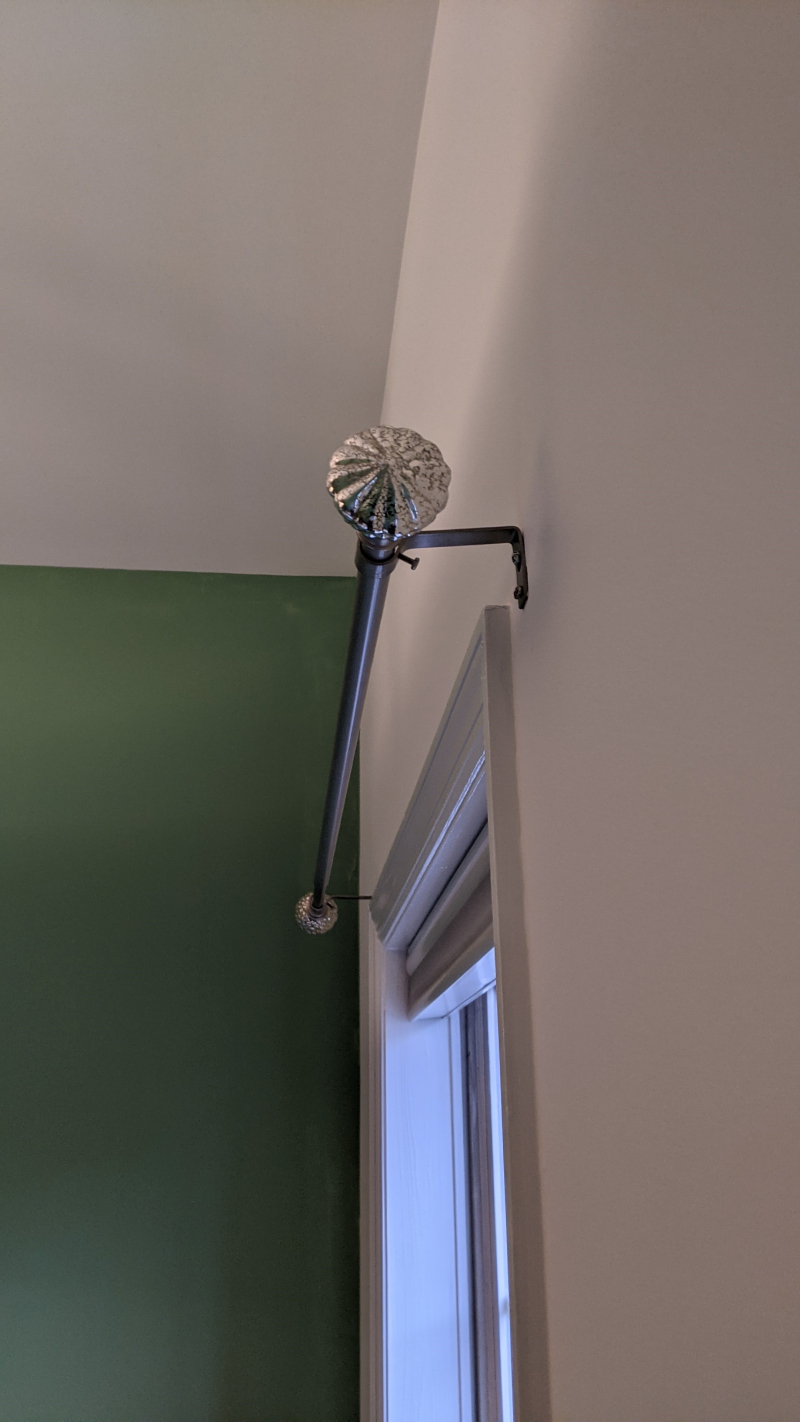 A new angle for Concierge Mondays #2

Posted on January 11, 2021 in Personal Organizer, Photography, To Do Lists, Weblogs | Permalink

Since March 2005, I have been serving travel tips, food recipes and the like.

In one of my irregular chats with a good friend, Ramon Ray, a few weeks back, he asked me if I ever pondered blending in some of my concierge life.

The idea came back to the fore so I decided to bring it to life. Here is the very first of my Concierge Mondays.

While driving back a client's vehicle I had picked up after a minor repair, back in 2015, I heard a rattling noise.

I stopped and looked under the vehicle and noticed the handbrake cable close to the ground.

I went straight to my mechanic to get this fixed. This is the kind of minor thing that could turn into a headache if you were unlucky enough to have that loose cable caught in a branch or a piece of metal on the road and ripped something off the car underbelly.

That was not the end of my surprises.

After mechanic put vehicle on the lift, he called me right away to show me large scrape on nothing less than the fuel tank.

I found out later  that vehicle had run over a hidden cement cinder block during a recent snow fall.

Nobody at the time had realized the damage done.

Thankfully, I caught it in time to prevent fire or worse.

Fixing that damage as well as the radiator (and more) turned into a gift that kept giving.