Shumai are the steamed dumpling favorites at dim sum restaurants. They are traditionally Chinese, but this particular version is deﬁnitely Japanese and actually comes from my hometown, Yobuko in Kyushu. This town is known for its ﬁsh market and particularly for the translucent squid or ika you can get there. Ika Shumai are steamed squid and white ﬁsh dumplings, which are beautifully wrapped in thin strips of gyoza wrappers to emulate a blooming ﬂower. The squid gives a natural sweetness to the dumplings, while the strips of gyoza wrapper add an airy, ﬂuff y texture to your mouthful. 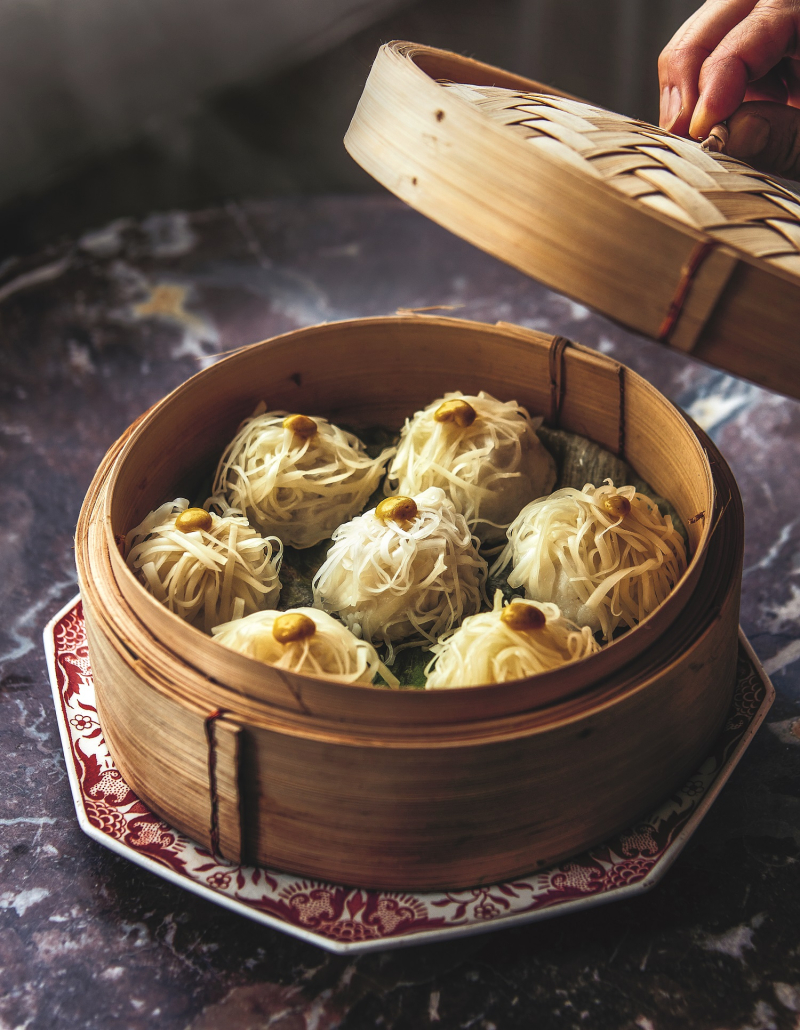 To make the su joyu dipping sauce, combine all the ingredients in a small bowl and set aside.

For the dumpling ﬁlling, put the cod and half of the squid in a food processor. Pulse to make a paste. Add the egg white and pulse again to combine with the  ﬁsh paste – this will help give it an airy texture.

Tip the ﬁsh mixture out into a mixing bowl, then add the remaining chopped squid, shallot, ginger, salt, sugar, sake, sesame oil, ﬁsh sauce and katakuriko. Mix until well combined, then chill the dumpling ﬁlling in the fridge for 30 minutes.

Meanwhile, make two separate piles with ﬁve gyoza wrappers each on a chopping board. Slice both piles of the gyoza wrappers into ﬁne strips, as thin as matchsticks, then separate the layers so that they don’t stick together. Place the gyoza strips in a sealed container until ready to use.

Bring a steamer to the boil.

Wet your hands a little to stop the ﬁsh mixture from sticking, then divide the mixture into twelve 35-g/1¼-oz. portions. Shape each one into a ball. Mix the gyoza strips to a give a messy texture (rather than having them all neatly positioned). Cover each ﬁsh ball with a nest of gyoza strips.

Use tongs or chopsticks to place three lettuce leaves at the bottom of the steamer to stop the dumplings from sticking to the surface. Place six dumplings into the steamer (spaced apart as they will swell up when cooking). Cover with a lid and steam over medium heat for 7 minutes.

Serve the dumplings hot, with dots of English mustard on top and the su joyu dipping sauce. 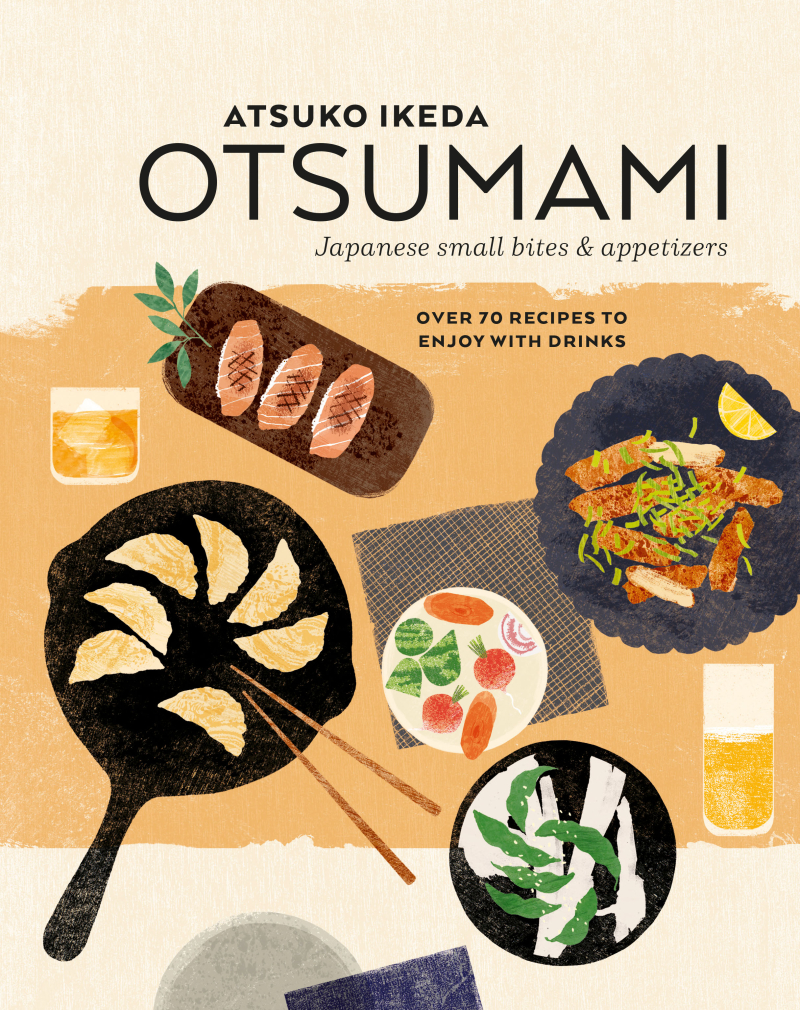 Mar 25
365 Days and 50 Easy Indian Curries! Under the weather, try Moong Dal, our first share from 50 Easy Indian Curries (Smith Street Books, March 22) by Penny Chawla, the self styled 'curry queen' of Sydney. Moong Dal Serves 4–6 Moong dal is a staple in every Indian home, and will be made differently depending on which part of India you are in. If you’re feeling under the weather, you can't go wrong with a... 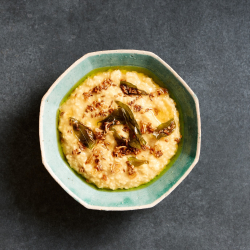 Tasting To Buying Armenia In Under 5 Minutes, Voskehat by Aran Wines, First Taste Ever Of Armenian Wine

Apr 2
Tasting to buying Armenia in under 5 Minutes, Aran Wines 'Voskehat' from Sarafian Vineyards. Voskehat, which translates to golden berry, is a late ripening native white varietal. My express tasting found it to be rounded with some tart notes on the finish. This, my first taste of Armenian wine ever, was pure serendipity. The winery owners were present for an in-store tasting. 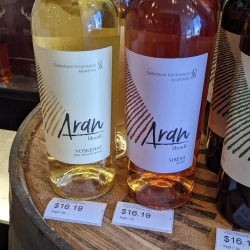