2 of the wines that crossed my table and filled my glass in the past week, one from east of France, the other from the southwest, made it there for similar reasons.

Two wine stores that I visit infrequently had limited numbers of bottles of both of these.

In the case of Cotes d'Ammerschwir '2011 from Domaine Maurice Schoech, only one bottle was there for the taking. 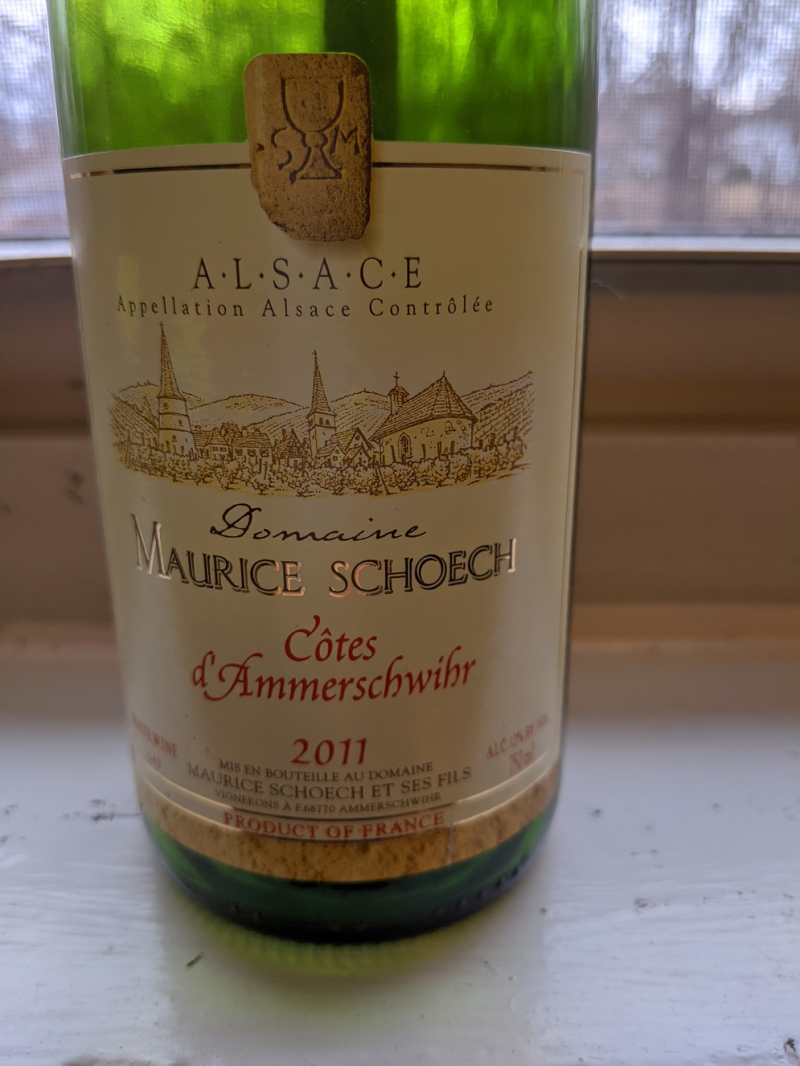 I dis not regret taking the plunge as this mostly Pinot Blanc (with a touch of Muscat) was pleasantly aromatic.

Wines of Fronton, a stone throw from Toulouse, are mostly an unknown quantity in the USA, so I considered myself lucky to put my hands on this agent of peace 'Vinum' La Colombiere, 2016. 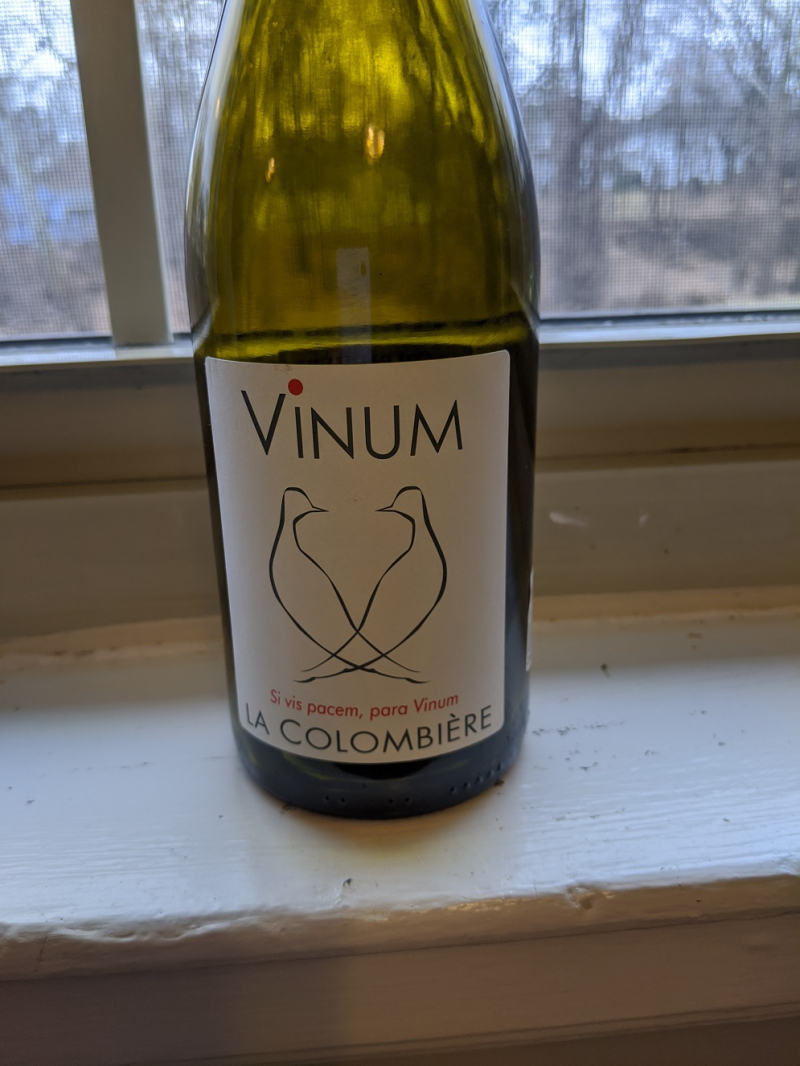 It is 100% Negrette, a dark and rich local variety which i learned is a close cousin to Mavro grape from Cyprus.

Since March 2005, Serge Lescouarnec aka Serge the Concierge shares Food, Wine, Travel and Life Tidbits. He also runs 'New Jersey Concierges'. Recently launched 'Mediterranean Work and Play' for remote workers who also want to have a life. It will first offer Playgrounds in southwest France.