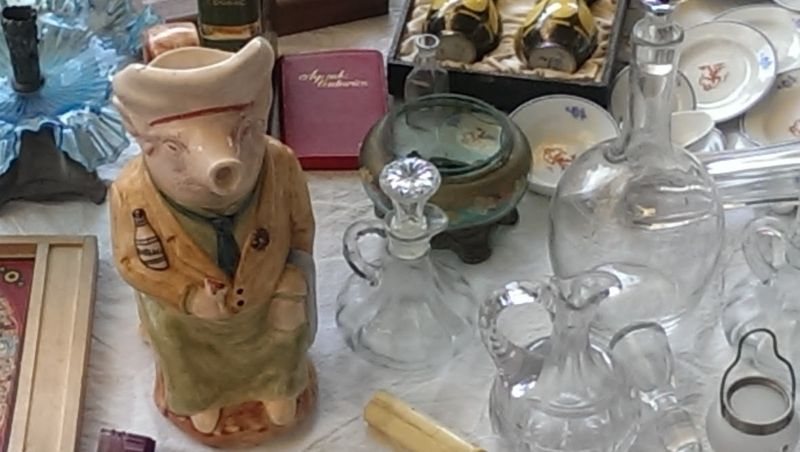 On my only visit as this bustling flea market is only opened Mondays, Wednesdays, Fridays and Saturdays (9 am to 8 pm) and left for Madrid on Tuesday afternoon.

Passed by El Punt D'Oli, All about Olive Oil Shop in Barcelona 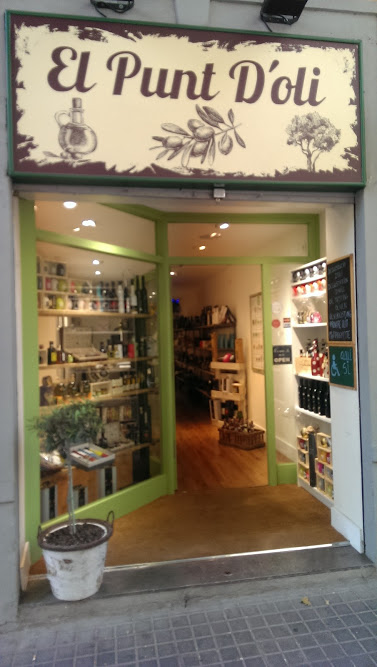 July 20th, on my way to La Sagrada Familia

Unfortunately, I did not find time to come back and talk to the owner as planned.

Lamb and Mint Sliders  with Roast Potatoes and Watercress

Create a roast-lamb dinner  in miniature form with these gourmet sliders. They taste great in a bun, but even better served inside roast potato rounds.

a pinch of sea salt and freshly ground black pepper

a handful of watercress or rocket/arugula 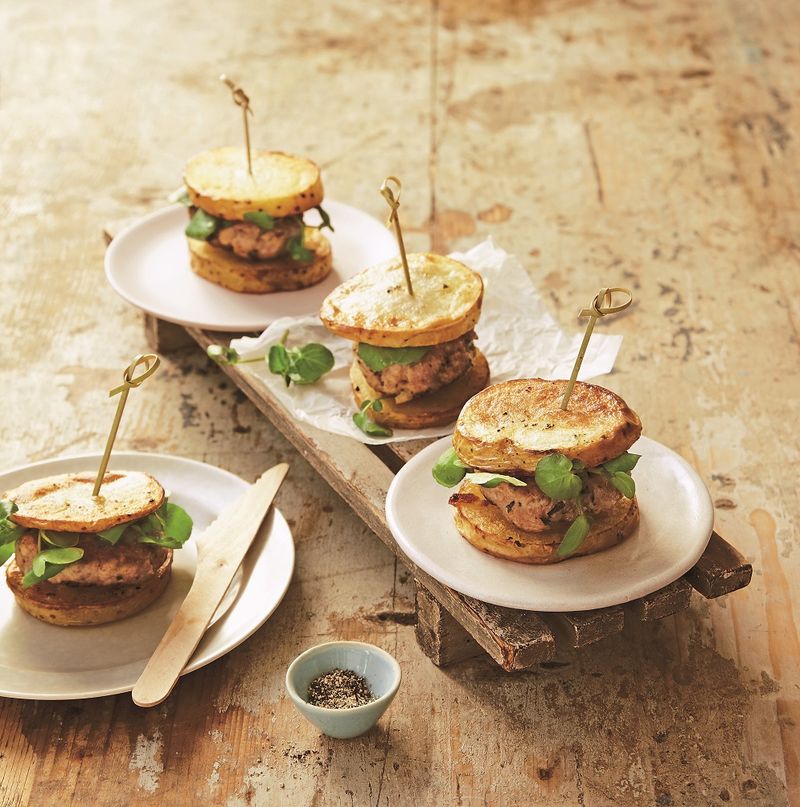 Sprinkle 1 tablespoon of the oil on a baking sheet and lay the potato slices on top, turn to coat and sprinkle with black pepper. Bake in the oven for 25 minutes until brown and crisp. Remove from the oven and set aside until cool enough to handle.

Put the lamb in a bowl with the mint, breadcrumbs, egg and salt and pepper. Work together with your hands until evenly mixed. Divide the mixture into quarters and shape into four slider patties. Press each slider down to make them nice and flat.

Heat the remaining oil in a frying pan/skillet and fry the sliders over medium–high heat for 4 minutes on each side until cooked through.

Put one potato round on each serving plate and put a cooked slider on top of each. Top with a few leaves of watercress and finish with another potato round. Put a cocktail stick/toothpick through the middle of each slider to hold them together and serve.

House with coat of arms in Villacastin (Castilla y Leon), one hour and change outside Madrid 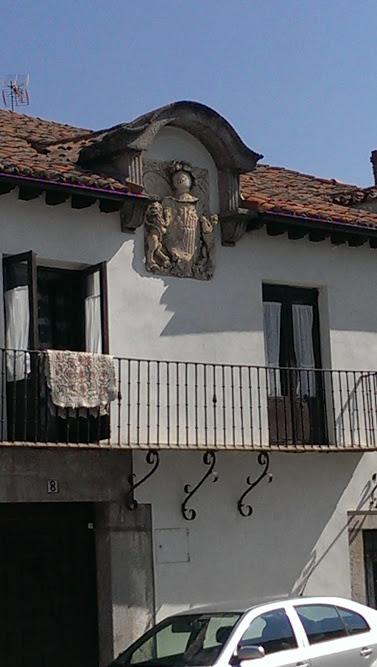 My mother's father was born there, my Spanish roots

Madrid after the Rain, Refreshing on a 100 Degrees Day, July 22

Madrid after the rain 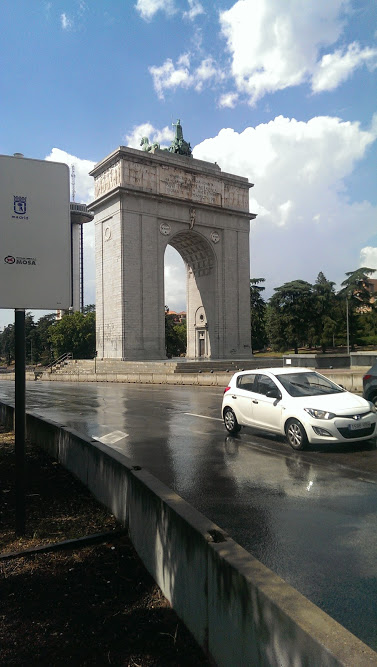 Just back from Segovia

Back in the USA, After flying from Madrid on Thursday morning, Still Adjusting

After flying from Madrid on Thursday morning 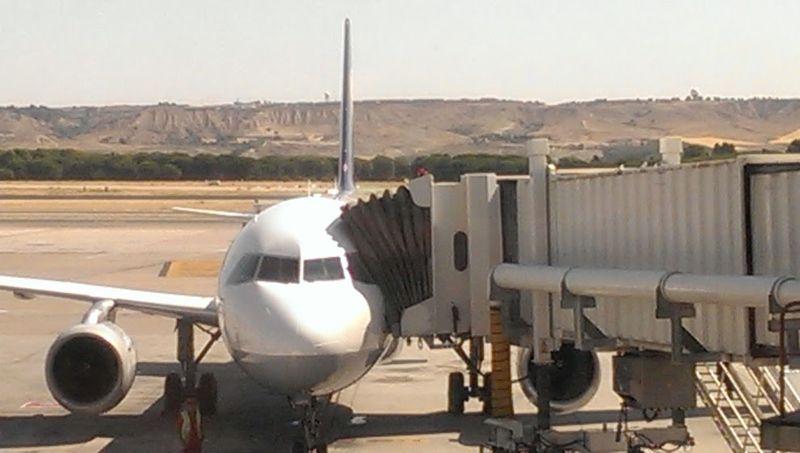 Back in the USA, Thursday evening 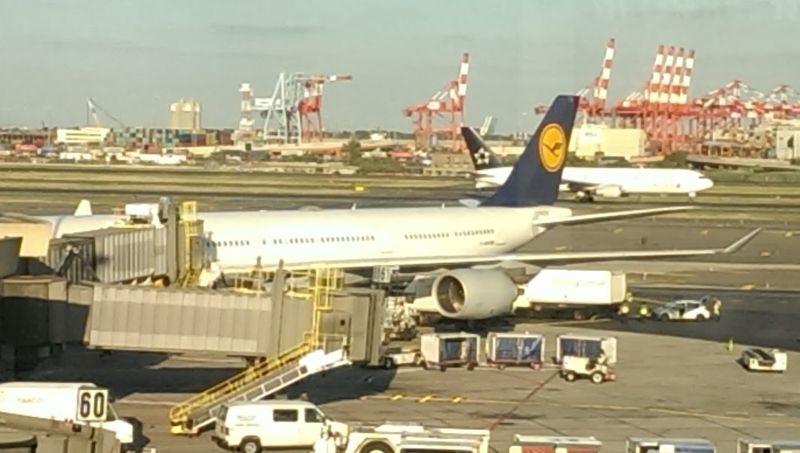 City with Bales of Hay as Background Scenery, Segovia, July 2015

City with bales of hay as background scenery 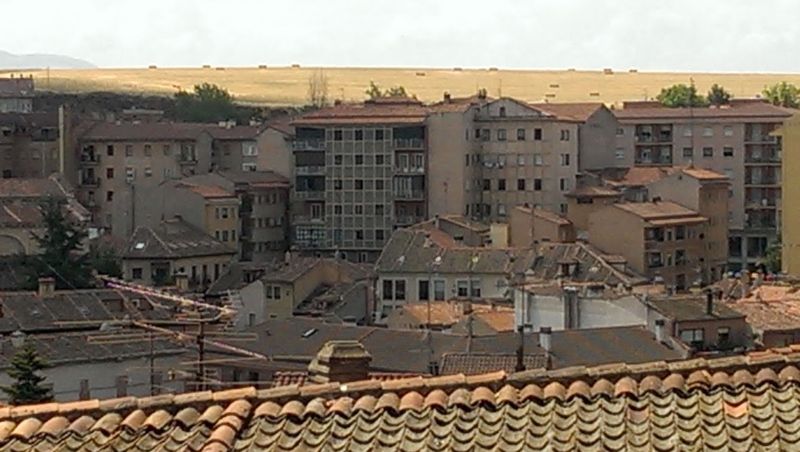 Arrived in Madrid after 2 hours and 45 minutes smooth ride from Barcelona in AVE train... 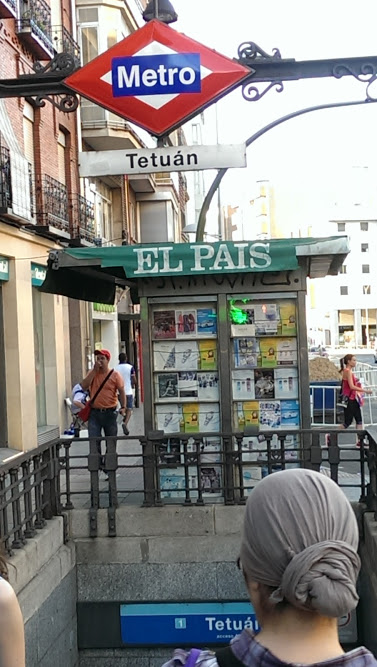 Territori Guiri asks People how they feel towards Tourism in Barcelona 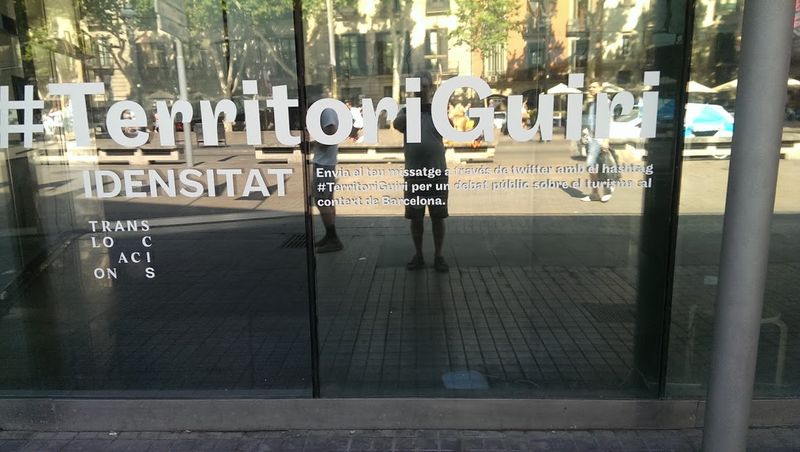 How they feel towards Tourism in Barcelona via #Twitter

Sweet treats for the dairy free and gluten free in Barcelona

Posted on July 20, 2015 in Food and Drink, Personal Organizer, Photography, Serge the Concierge, To Do Lists, Travel, Weblogs | Permalink | Comments (0)