Did not Happen on Isle of Skye, 'Serge the Concierge' Quietly Turned 10 on March 23

It did not happen on the isle of Skye, no parade, no band playing or confetti thrown 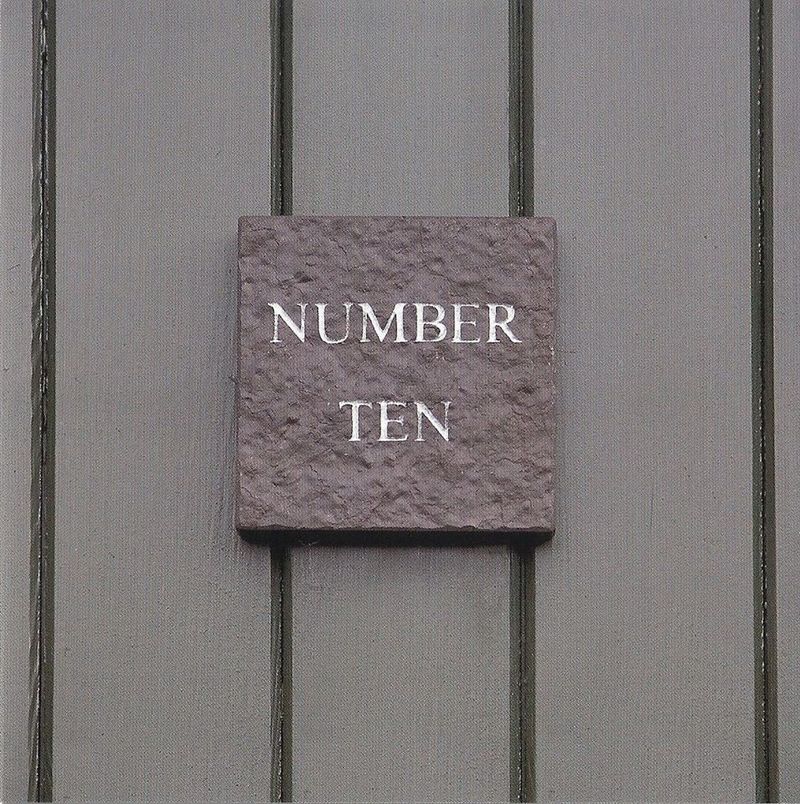 (* Image from Facebook page of Number 10, a self described 5 star retreat on the isle of Skye)

Fire departments can have poetic names as I discovered on my mini week-end in the Hudson Valley, New York. 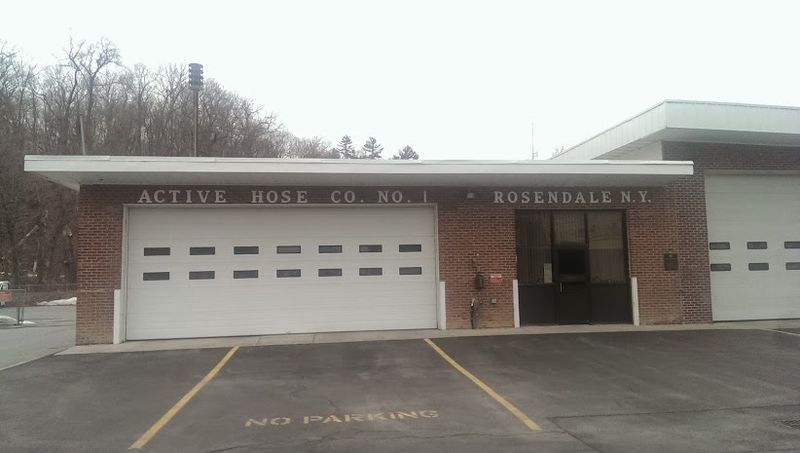 Here's a photo of Active Hose Company Number 1 in Rosendale, on a grey Saturday afternoon. 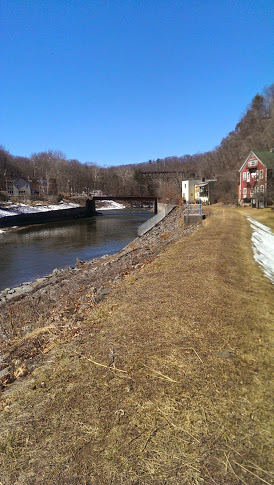 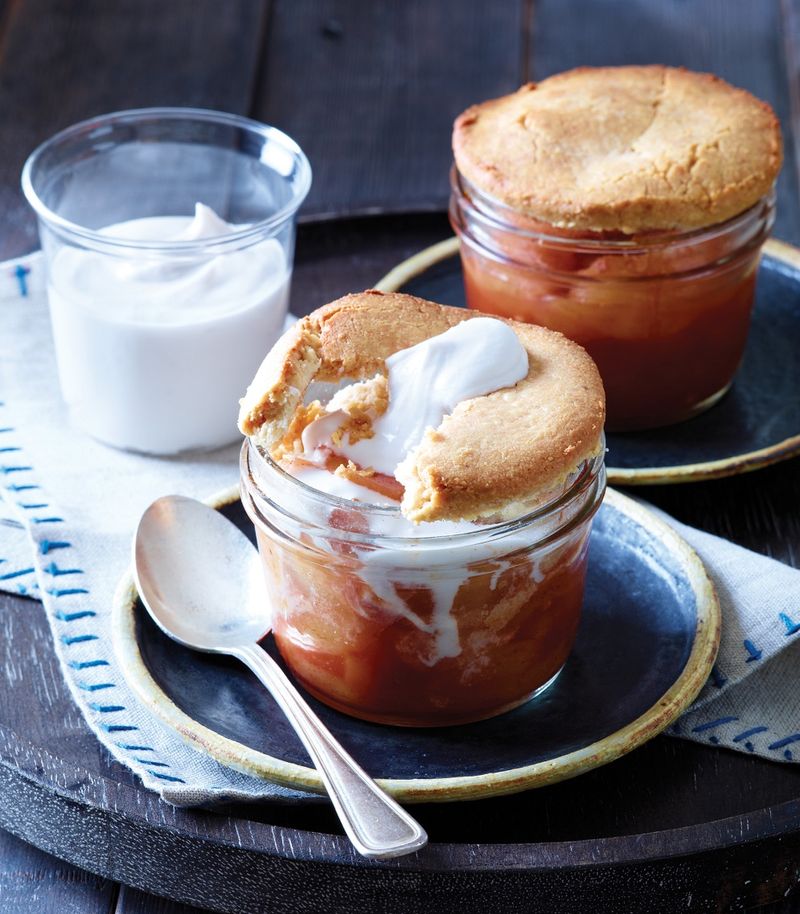 To make the crust, pulse together the almond flour and salt in a food processor. Add the coconut oil and stevia and pulse until the mixture forms a ball. Transfer the dough to a piece of parchment paper and place in the freezer for 20 minutes.

To make the filling, place the apples, apple juice, lemon juice, arrowroot powder, and cinnamon in a large bowl, and toss to combine. Transfer the apples to the Mason jars so that each one is overfull. Divide the remaining juice from the bottom of the bowl between the jars.

Remove the dough from the freezer, place between 2 pieces of parchment paper generously dusted with almond flour, and roll out the dough 1/4 inch thick. Remove the top sheet of parchment. Using the top  of a wide-mouth Mason jar, cut out  8 circles of dough and place one on  top of each apple-filled Mason jar.

Bake for 40 to 50 minutes, until the juices are bubbling and the crust is golden brown. Serve the tartlets hot out of the oven.

Place the can of coconut milk in the refrigerator at least 24 hours before making the whipped cream, so it is well chilled. Chill a metal bowl in the freezer for 15 minutes.

Using a handheld blender, whip the coconut milk fat until light and fluffy, about 1 minute. Whip in the honey, vanilla extract, stevia, and salt.

Use right away or store in a glass jar in the refrigerator for up to 24 hours.

Fly RT in July from New York- Newark Liberty to Frankfurt, Milan, Paris for $880 to 980

Prices I spotted this morning via Google Flights for travel July 7 to July 28, 2015.

Another good reason to visit Expo Milano 2015 opening May 1. 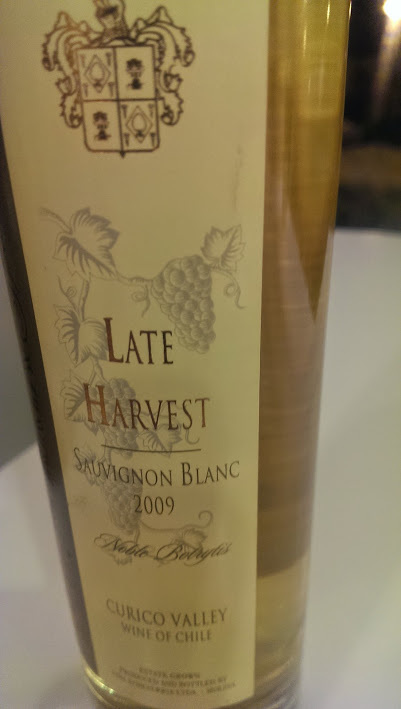 My food and photography loving cousin based in New Zealand surprised me a while back by sending me a copy of The Great New Zealand Cookbook (Thom & PQ Blackwell) .

Browsing through it on Sunday i thought the Fa'alifu Taro and Corned Beef dish by Michael Meredith of Meredith's in Auckland pictured below would add a nice twist to St Patrick's Day table. 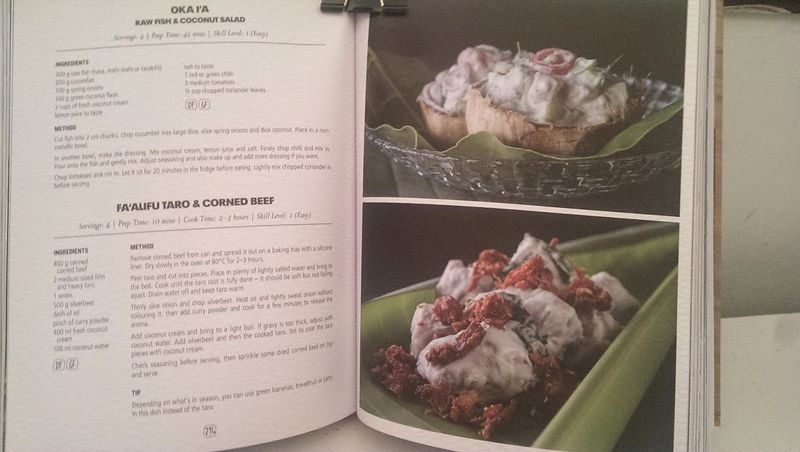 Find out more about the book and how to order it outside New Zealand by visiting The Great New Zealand Cookbook site... 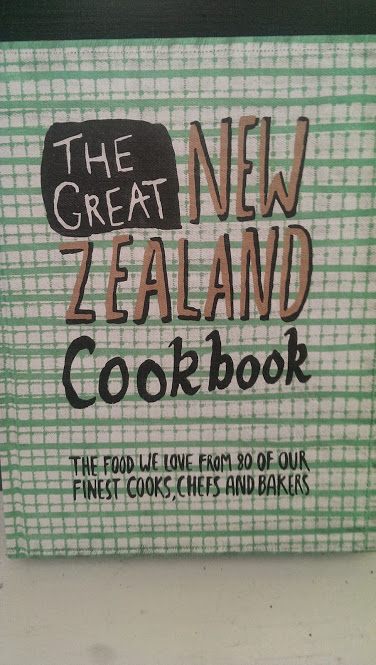 Do Not Dip in Your Beer, Barmbrack Speckled Loaf Recipe by Rachel Allen on St Patrick's Day

Do Not Dip in Your Beer 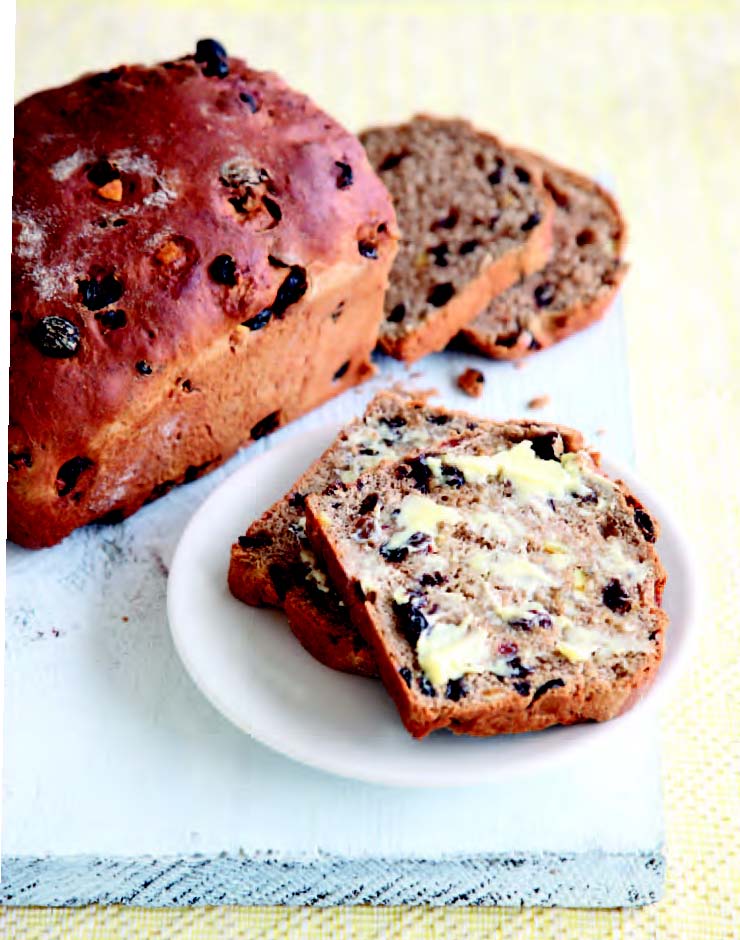 From Denominacio d' Origen Conca de Barbera this Mas Foraster Montblanc 'Crianza 2010' by Josep Foraster is a new red Spanish favorite or should I say, Catalan.

Try it and you will see why. 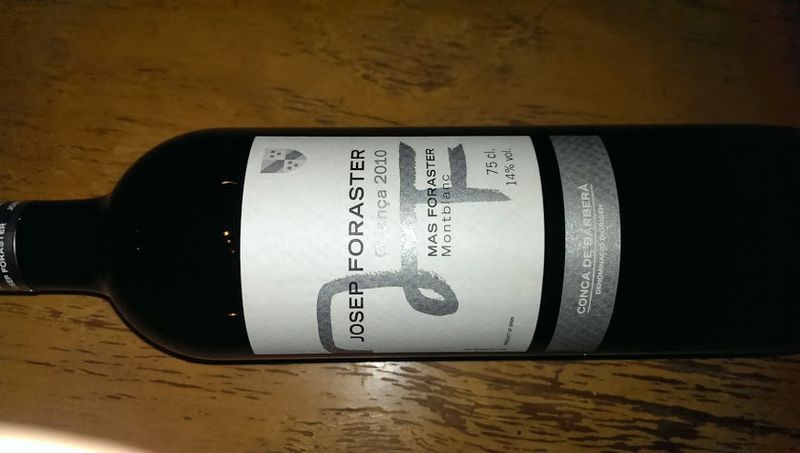 A blend of Cabernet Sauvignon, Syrah and Tempranillo.

Don't Want Piece of Liver that Looks like a Couch, The Chef Says

Need an easy read that runs from crude to profound to funny? 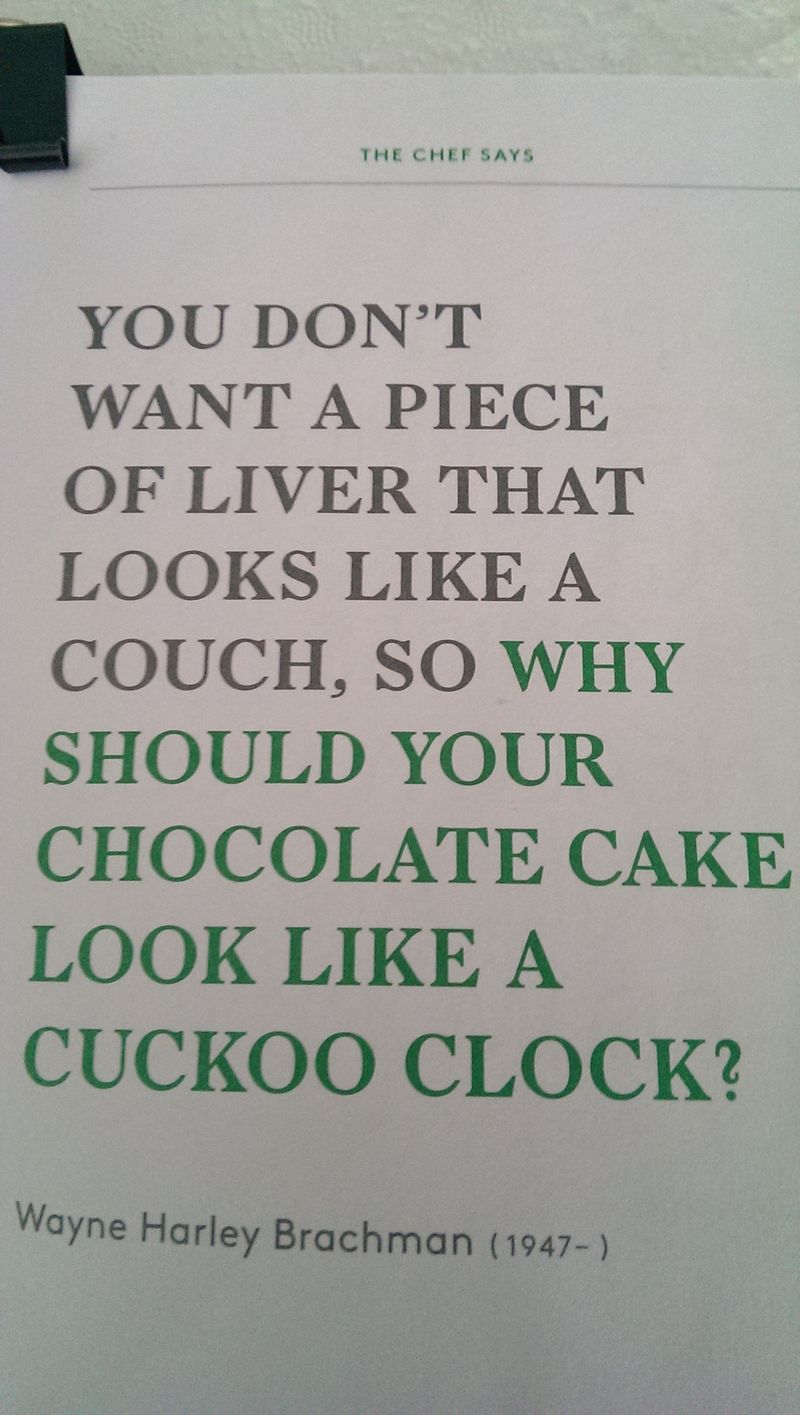 Absinthe and Duvel turn into a Green Devil, from 'Cocktails on Tap' by Jacob Grier

We run all over the color spectrum from Raspberry Pink Zelda from  Cocktails on Tap, The Art of Mixing Spirits and Beer (Stewart, Tabori and Chang, March 2015) by Jacob Grier to this second recipe where Absinthe and Duvel turn into a Green Devil... 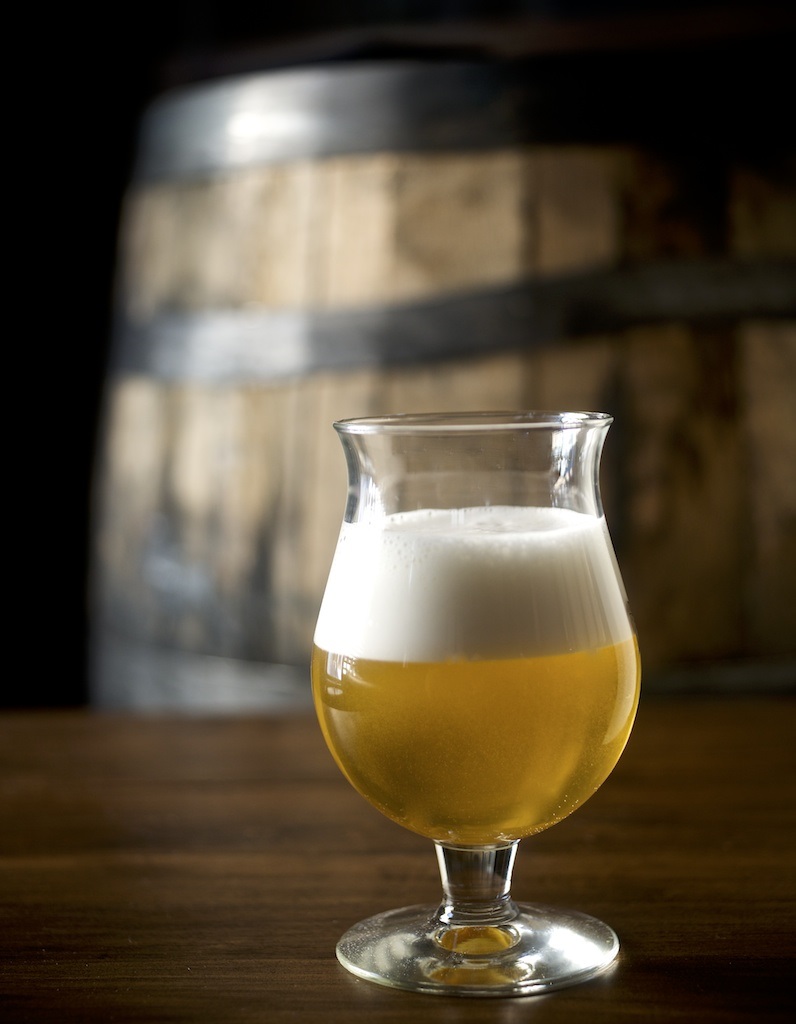 Lightly rinse the inside of a Duvel chalice or other glass with absinthe, discarding the excess. Add the gin and then top it off with the Duvel, allowing a large head to form.