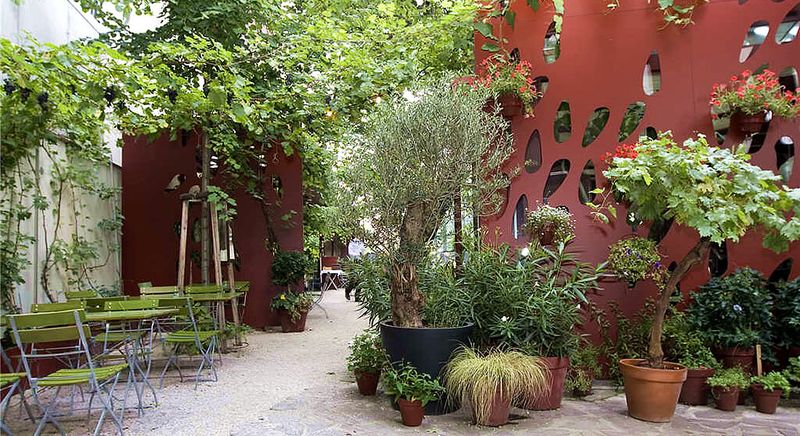 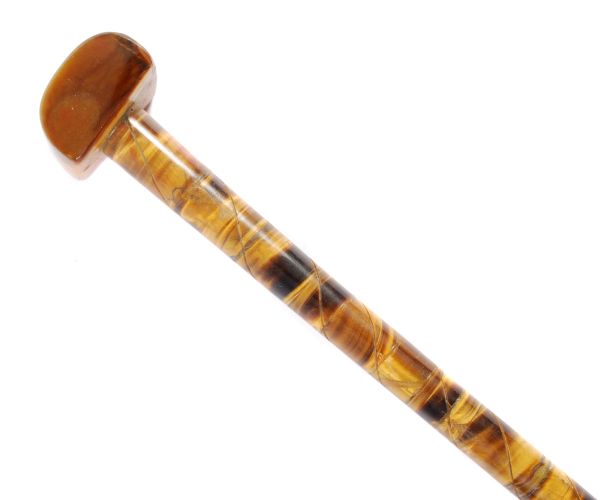 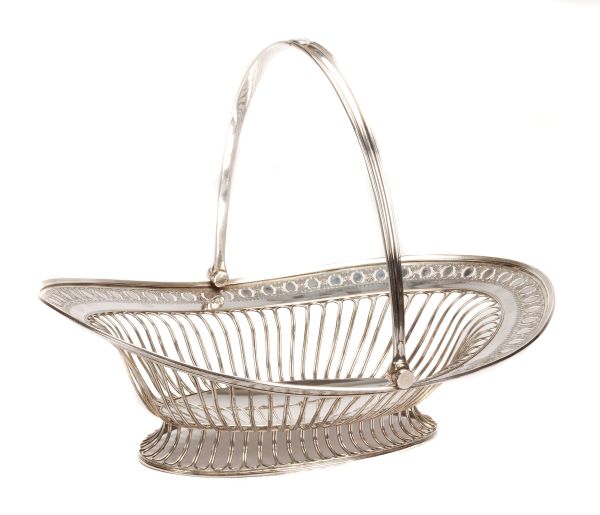 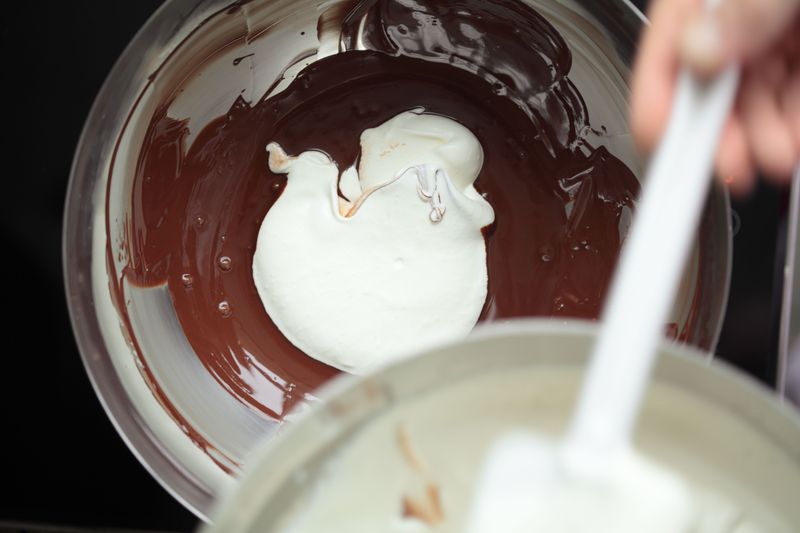 Posted at 05:50 AM in Books, Consumer Products, Food and Drink, Personal Organizer, Serge the Concierge, To Do Lists, Weblogs | Permalink | Comments (0) | TrackBack (0) 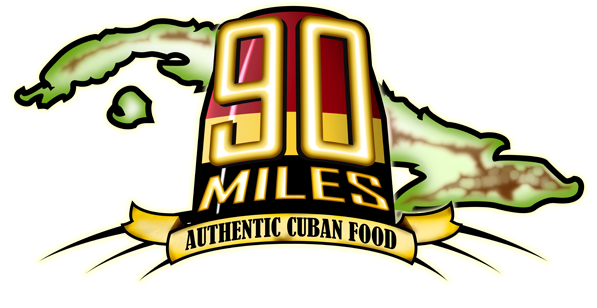 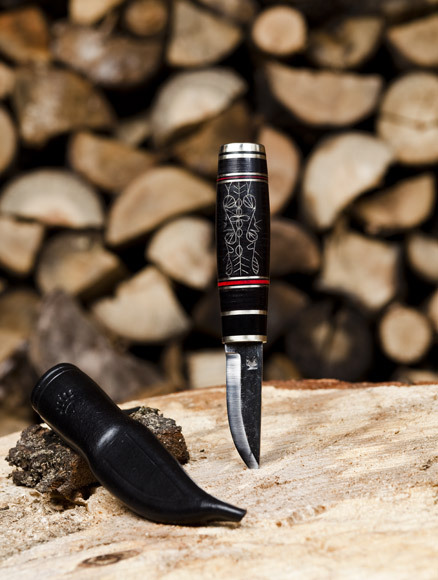 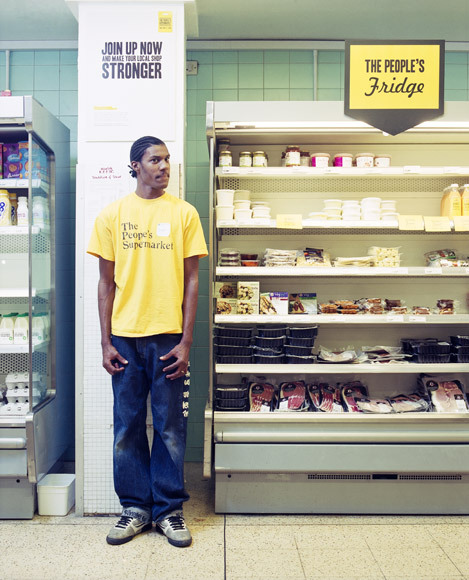 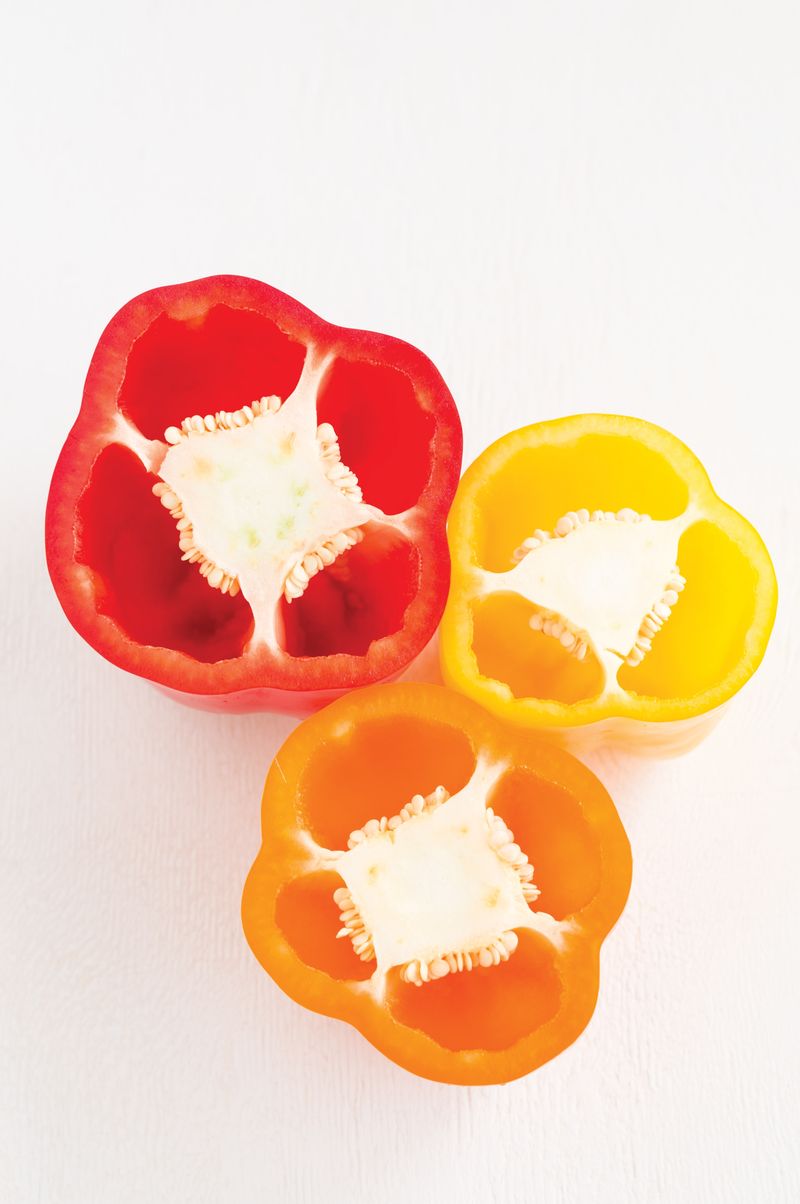